2017 was the year that hip hop finally established itself as the biggest genre in the world. In terms of music sales and popularity, hip hop now stands in the number one spot above all other styles of music. It’s been a long time coming. Last year saw huge releases by both hip hop legends and newcomers to the genre. And it looks like 2018 is going to be even bigger. Let’s take a look at what we have to look forward to.Here are five of the most anticipated hip hop albums of 2018.

Chance the Rapper – TBA: Chance the Rapper has become one of the biggest names in hip hop despite the fact that he hasn’t released his first official album yet. It looks like that might change in 2018. Based on previous interviews, it seems like Chance is planning something big for his first album. Unlike his previous free-to-download releases, he plans to actually sell this one. He’s also hinted at the idea of his debut album encompassing a singular theme. Time will tell what this could mean.

Nas – TBA: It’s been a long time since we’ve heard from Nas. His critically acclaimed Life is Good was released six years ago, but hopefully, we won’t have to wait much longer. In 2016, DJ Khaled teased the hip hop world by stating “Nas Album Done”. Unfortunately, we still don’t know when we’ll be able to hear it. That said, if his previous work is any indication, it’s definitely something to look forward to.

Kanye West – Turbo Grafx 16: One of the most controversial names in music today is expected to release his next album this year. Named after his favorite gaming console as a kid, it’s hard to say what you can expect from this upcoming release. As we all know, he has a tendency to reinvent himself with every album. Still, this is Kanye we’re talking about. Whatever it is, you can expect it to be as big and ambitious as ever.

Drake – TBA: Drake is known for being a highly prolific artist, and he announced he was heading back to the studio just last summer.With his last two albums being somewhat of a disappointment, Drake has a lot to prove this year. Nonetheless, his 2017 playlist More Life was released to critical acclaim, which shows that he’s heading in the right direction.

Cardi B – The Debut Album: Following her successful string of singles last year, Cardi B’s first official album is one of the most anticipated debuts in a long time. Bodak Yellow made her the first female rapper to top the charts in several decades. She followed this accomplishment by becoming the first female to have three singles in the top ten at once. Will she be able to continue her success with her first album? We’ll have to wait and see.

Of course, how many of these albums will actually come out this year is anyone’s guess. Many of these artists are known for their unpredictability. Still, if these albums are any indication, 2018 looks like it will be another stellar year for hip hop. 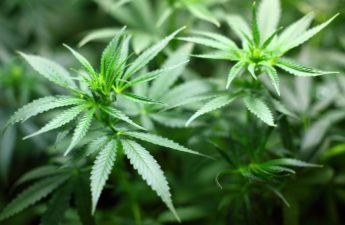 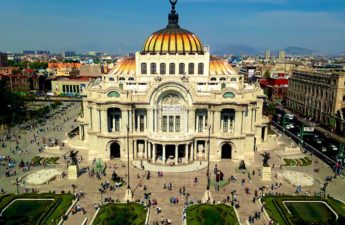 10 Amazing Things To Do in Mexico City 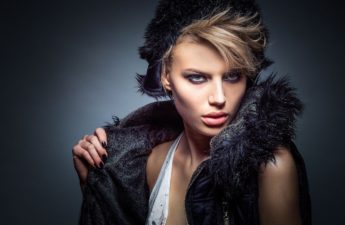 5 Top Models Who Shook the Industry 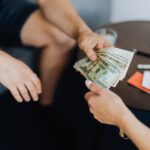 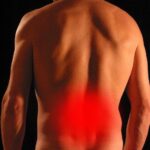 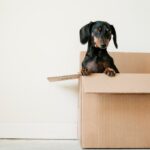 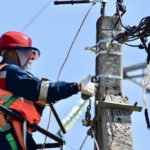 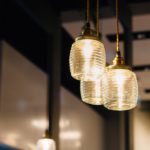